Celebrities That Live With a Stoma Bag

Home-new / Resource / Celebrities That Live With a Stoma Bag 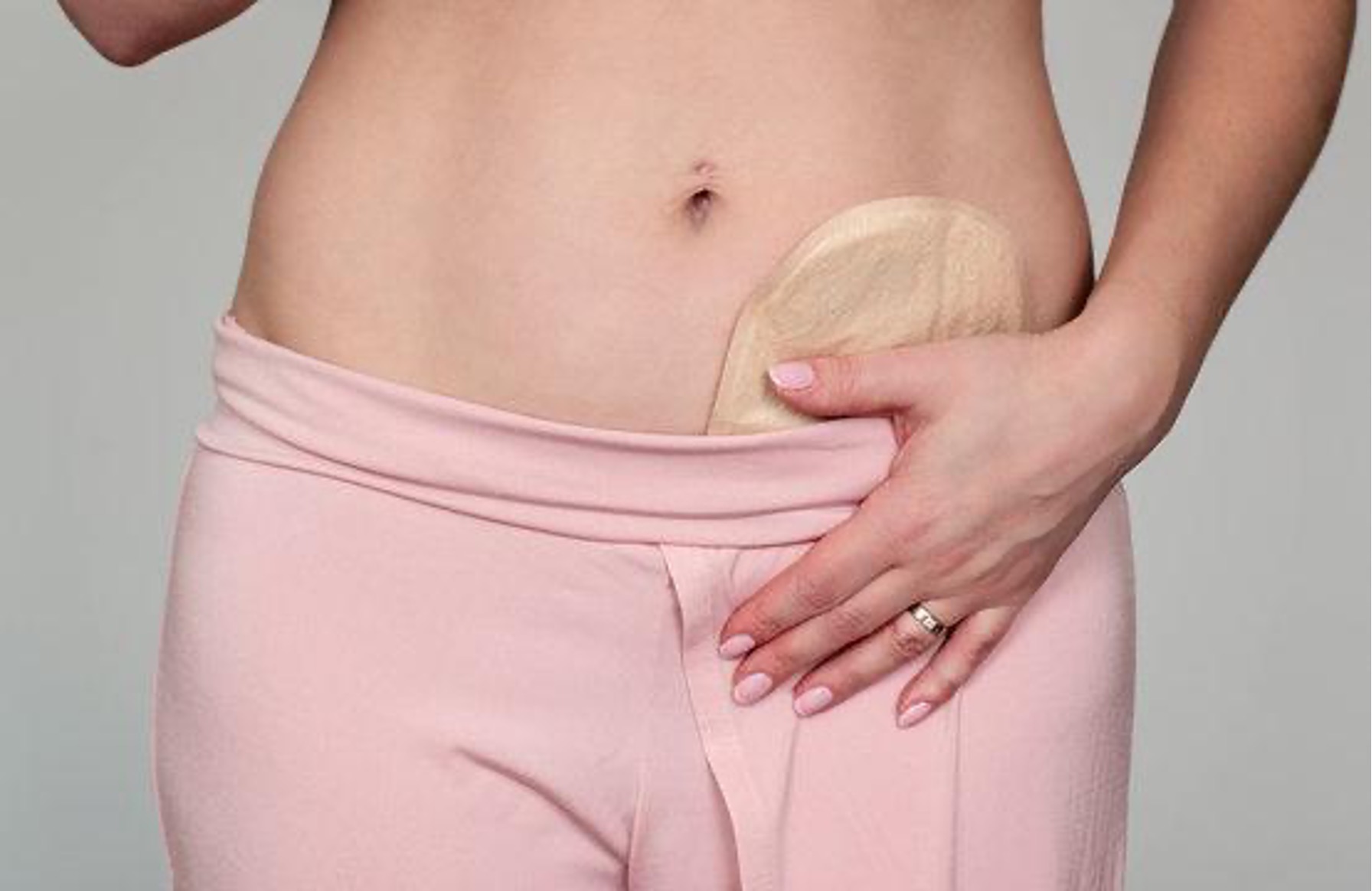 Celebrities That Live With a Stoma Bag

Dealing with a stoma bag can be complicated. There are many lifestyle changes you or your loved one must deal with. It can also affect your mental health negatively. However, you should remember that you’re not alone. Many people are going through the same condition as you; some are celebrities.

Sometimes, you may be wondering about celebrities with a stoma bag. There are many of them, and they have gone through the same challenges as you. So remember that getting an ostomy is never a sign of weakness.

What is an Ostomy?

Depending on their condition, people with conditions such as ulcerative colitis, cancer, inflammatory bowel disease, congenital disabilities, and many other medical diseases will need ostomy surgery. During the procedure, the surgeon will take out a part of your intestines and create a stoma.

There are three types of ostomy; colostomy, ileostomy, and urostomy. After these procedures, stools, and urine will pass through an opening in the abdomen (the stoma), which will be expelled outside and caught by an ostomy bag. After that, you can empty the ostomy bag.

An ostomy bag can be permanent or temporary, depending on the type of ostomy procedure you or your loved one received. Ileostomy is often temporary and is required between three to six months to give the colon time to rest and heal.

Reasons to get an ostomy procedure include:

After an ostomy procedure, you may face some complications that can affect your stoma. It’s best to be prepared if these problems arise, so you know how to deal with them.

Once these issues appear, contact your health provider to solve the problems immediately.

Celebrities that Live or Have Lived with a Stoma Bag

Now that you know more about ostomy and stoma bags, it’s time to talk about celebrities who have undergone the same treatment. Many celebrities with a stoma bag have lived to tell the tale, and they can inspire you to stay strong through this ordeal.

They may not be “George Clooney celebrities with a stoma bag” level, but the celebrities below are notable and unforgettable in their own way.

Fred Astaire is an icon and a legend from the 20th century who was well-known for his exceptional dancing skills. Although, he’s an actor too. He was known to have an ostomy, which left him with an ostomy bag.

The sad part is there’s a little-known fact about the procedure he received and why he got it. But he lived with an ostomy pouch, which means you can too!

Dwight Eisenhower, the 34th President of the United States, also received an ostomy procedure halfway through his eight-year presidency due to Crohn’s Disease. He received an ileotransverse colostomy in June 1956. Five days later, Dwight is back to being President. For sure, he received light duties. But it didn’t stop him from being an inspiring leader to the world.

This 5-star general proved to the world that no matter how difficult their medical condition is, it’s nothing if you’re still determined to reach your goals.

Athletic people can have an ostomy, too, such as Jerry Kramer. He’s a former American football player with an impressive 11-year career as an offensive lineman of the infamous Green Bay Backers. In his 6th year, he got nine intestinal surgeries, including a colostomy.

He lasted 11 years because he fought for his position, which got him five more years. Furthermore, he’s among the few celebrities with a stoma bag inducted into the Pro Football Hall of Fame in 2018.

Another notable personality is Marvin Bush, the son of George H.W. Bush. In 1985, he was diagnosed with Ulcerative Colitis which he had to deal with until 1986, when he finally received a life-saving ostomy surgery.

Even though he relatively keeps a low profile, he uses his father’s name to benefit the National Foundation for Ileitis and Colitis.

Loretta Young is a beautiful American actress who won the Academy Award for Best Actress in 1948 for her magnificent role in The Farmer’s Daughter. She also had her own show that ran from 1953-1961 called The Loretta Young Show, which resulted in her receiving three Emmy Awards.

It’s not documented when she had her ostomy, but it was confirmed. It shows that anyone can have these types of diseases, even award-winners!

Ann Sothern was a famous actress with 64 movies and more than 175 TV episodes under her belt for six decades. An unfortunate incident happened when a stage prop tree fell on her, which resulted in a fractured spine with nerve damage. At the same time, she had hepatitis due to an impure shot.

Many years of surgeries and treatments happened due to these two accidents. It was confirmed she had an ostomy. Although, it wasn’t revealed when or why she had the surgery.

If you’re about to have an ostomy or you have one, let the celebrities mentioned above change your perspective about your condition. Living with one isn’t the end of the world. Sure there are changes you need to adhere to. But it means you have the perseverance to live through it.

At Medical Monks, you can find the right ostomy products and bags for your stoma. Here, many brands can support you through this journey.